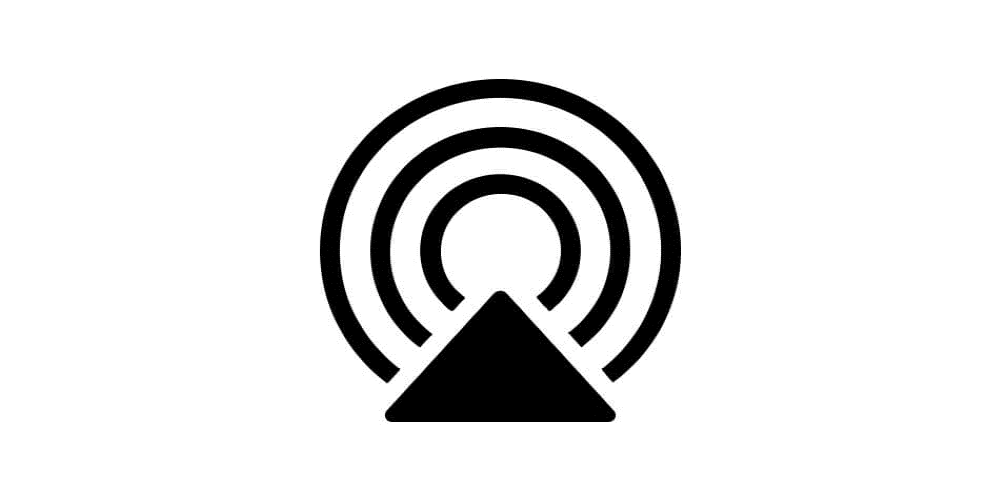 Many people now regard the Airplay 2 as iPhone’s Bluetooth when, in fact, they are very different. Even though there are major similarities between these two amazing features, it’s still a fact that they both operate differently. For starters, Bluetooth is a common feature for all devices, while the airplay2 has always been exclusive for Apple users and its compatible devices. They also use different methods to connect themselves.

Because they perform almost the same functions when it comes to the sharing of media doesn’t exactly make them the same. There are still many things that the Airplay2 can do that Bluetooth cannot. As we continue in this article, we’ll be looking into some of the advantages that Airplay2 has over Bluetooth.

Advantages Airplay2 Has Over Bluetooth

As explained earlier, Bluetooth and airplay 2 aren’t the same; they both possess different functions and have different strengths and weaknesses. In this article, we have seen the differences in the qualities of these two features based on their reach, Multi-Streaming, quality, and display.

Fb May Not Launch Bitcoin Rival Cryptocurrency Libra in India