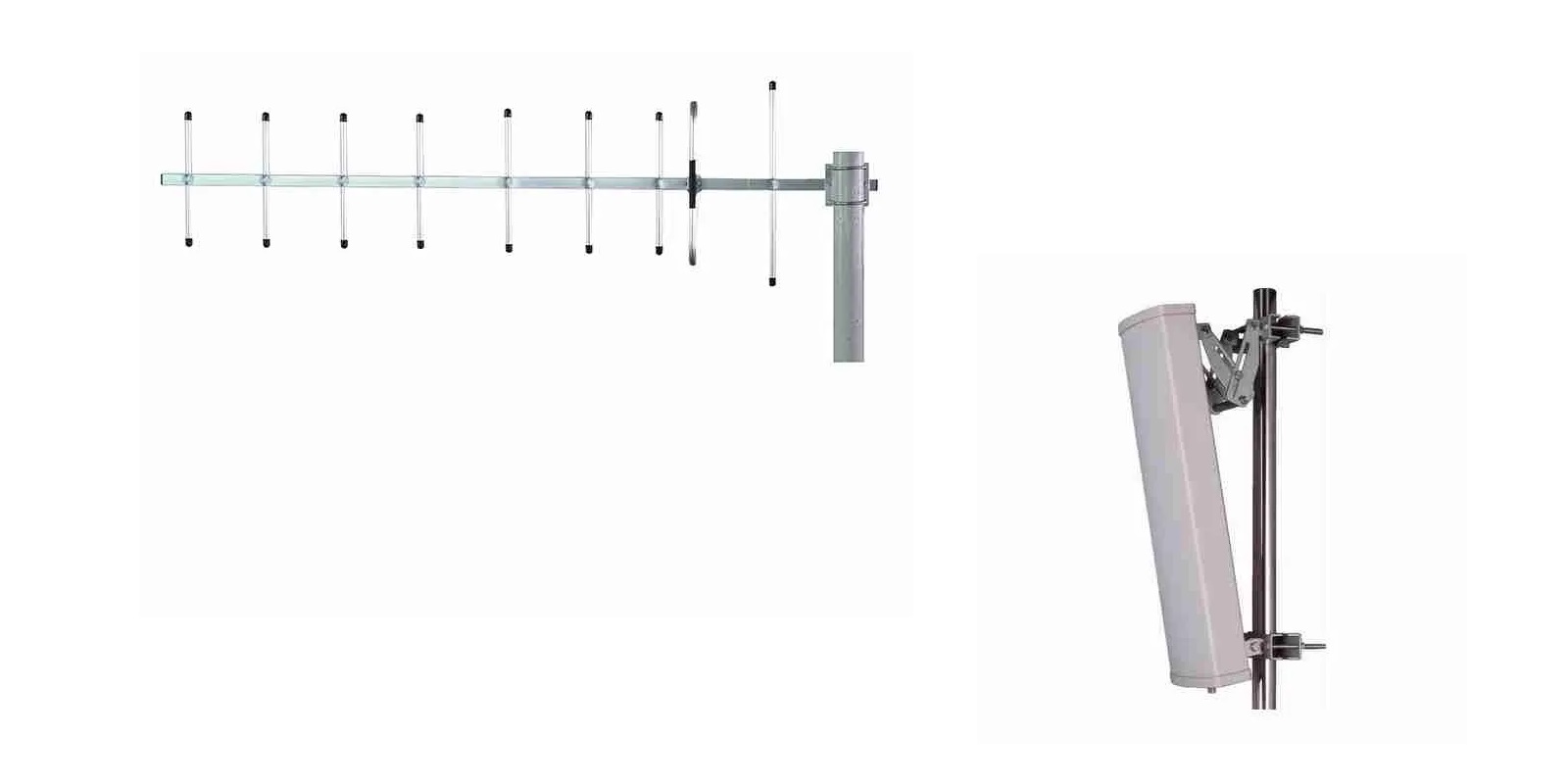 Helium network is a fast-growing element that has great potential in the world of crypto. This helium network acts as both network miners and wireless access points at the same time.

In this article, we will see about helium network antenna, where’s helium antenna used, product suggestions, and a list of reasons why Tesswave is the best place to buy from.

Helium miner Yagi antenna works at a frequency of 824MHz-960MHz which is used in LoRa and LoRaWan applications operating at ISN 868/915MHz frequency. It is compatible with most of the helium spots which makes it a go-to antenna for all users.

It has a wide range of operations for outdoor low data use communication networks, Long-Range LoRa, LoRaWAN and long-fi nodes, multipoint and NLOS applications, Helium Hot spots HNT, wireless security systems, and so on.

The name suggests that the antenna’s output module will be titled at 65 degrees which is considered the best angle to deliver the signals most precisely to the humans on the ground.

This 915MHz 5.5dBi outdoor antenna operates at a frequency of 902-928MHz band, it has a true 6dBi high gain which helps in the seamless receiving of signals. It’s because of its Omni-directional radar capabilities it covers sounds from a 360-degree angle.

It is mounted outdoors using a strong pole, due to the material is made up of fiberglass and it’s heavily protected from harsh weather and other climatic changes. The fiberglass body has a dimension of ∅20×600mm. It uses a typical N-type female connector for connection.

The 898/915 MHz 8dBi antenna operates at a frequency of 860-930MHz band, it has an 8dBi high gain suitable ISM, Helium, and so on. Due to its fiberglass body, it’s placed outdoor using a pole mount.

This antenna uses a typical N-type connector for connection. The polarization angle is vertical and it has an 80degree horizontal beam width and a 60degree vertical beam width, it has a max input power of 100W.

Tesswave offers helium antennas that are safeguarded from all harsh weather issues. Its directional panel helps in a long-range point-to-point connection. It allows for channel reuse and reaches high levels of spectral efficiency for the most challenging and noisy environments. These antennas are designed in a manner that will minimize chain imbalance.

Tesswave’s various kinds of helium antenna have spectacular features of their own which are all unique in their properties, and it’s suitable for cellular, LoRa, etc. so it is highly recommended for you.

Right here is The whole thing About Secret Fb Messenger

Be The Next IoT Developer With Dusun Services